CUBA REVIEW: Has Anything Improved Under Trump’s Cuba Policy Reversal? 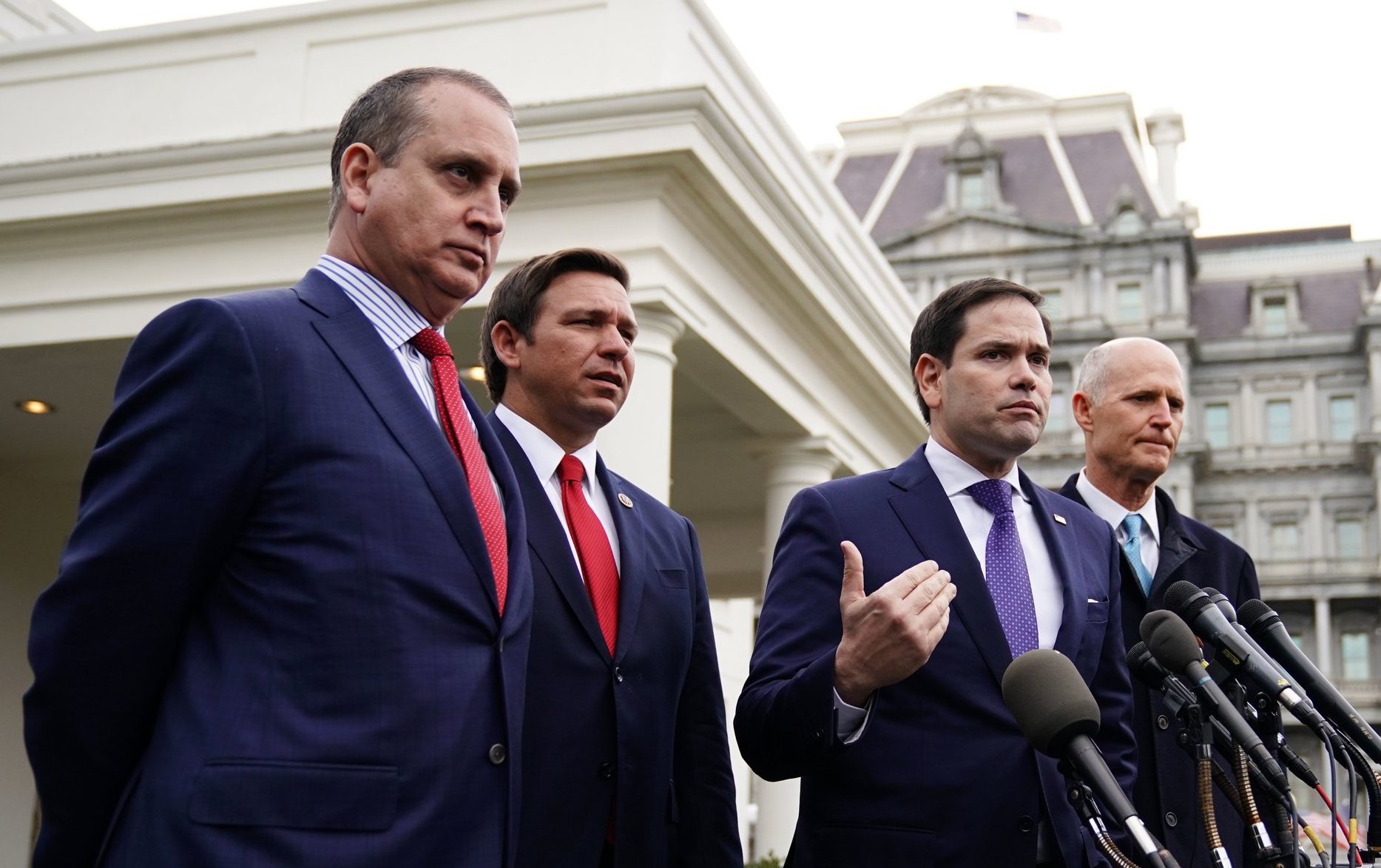 This year, United States policy toward Cuba experienced a dramatic 180-degree turn toward the more bellicose strategies of the pre-Obama era. The pretext was Havana’s support for the Maduro regime. But the policy’s architects had been devising a full rollback of the normalization process that began in 2014 ever since President Trump was elected.

For decades, a U.S. policy of blanket unilateral sanctions and hostile rhetoric toward Cuba played well among certain segments of the Florida electorate, but failed to advance freedom or opportunity for the Cuban people.

Has its revival yielded different results this time around? Predictably, no.

Instead, as the end-of-year stories compiled in this newsletter suggest, the Trump Administration’s embargo redux has deepened the plight of Cuban families, weakened Cuban civil society, sidelined reformers, and undermined democratic forces on the island. It has also galvanized Havana hardliners and re-invigorated their relationships with U.S. adversaries, chief among them Venezuela and Russia.