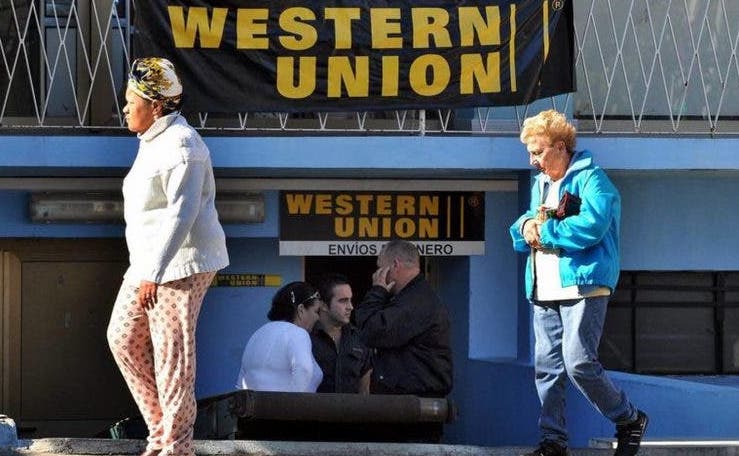 MIAMI, FLORIDA – The Cuba Study Group strongly denounces the Trump administration’s campaign to cancel all formal remittance channels to Cuba. The restrictions leading to the closing of Western Union’s more than 400 offices in Cuba are the cruelest and most inhumane measures yet taken by the Trump administration against the Cuban people. Family remittances are a vital lifeline for millions of Cubans, especially the elderly and other vulnerable citizens. These restrictions will only compound the hunger and hardship already suffered by Cubans on the island.

The Trump administration claims its goal in enforcing these measures is to remove the Cuban military from the process of sending remittances to Cuba. To date, the administration has pursued this outcome through a protracted series of press releases announcing sanctions and regulatory changes over the months leading up to the presidential election, without any serious corresponding effort to secure formal and reliable alternatives for remittance transfers to Cuba. It is difficult to conclude that the true aim of the Trump administration’s strategy has been anything but electoral all along.

“We have previously denounced measures designed to use the Cuban people as weapons of political wars,” said Cuba Study Group chairman Carlos Saladrigas. “It is hypocritical and cynical for the Trump administration to claim to do this in furtherance of democracy in Cuba while it embraces despicable murderers and dictators around the world such as Kim Jong Un.”

“These hurtful policies have only one objective—to strengthen Trump’s electoral chances in Florida,” said Cuba Study Group executive director Ricardo Herrero. “For decades, a sanctions-only policy that weaponizes Cuban families has failed to further democracy in Cuba. The outcome will be no different today. These measures, implemented in the midst of a global pandemic no less, will only cause greater pain and suffering to the Cuban people and their relatives in the United States and around the world.”

The best way to facilitate democratic changes in Cuba is through policies of openness and engagement that strengthen Cuban families and the island’s civil society. The Cuban people are rightfully frustrated with the failures of their government. Yet far from empowering the Cuban people, President Trump’s indiscriminate sanctions campaign only gives them a foreign adversary to blame for their immediate troubles.