Carmelo Mesa-Lago: There’s Only One Way Out for Cuba’s Dismal Economy 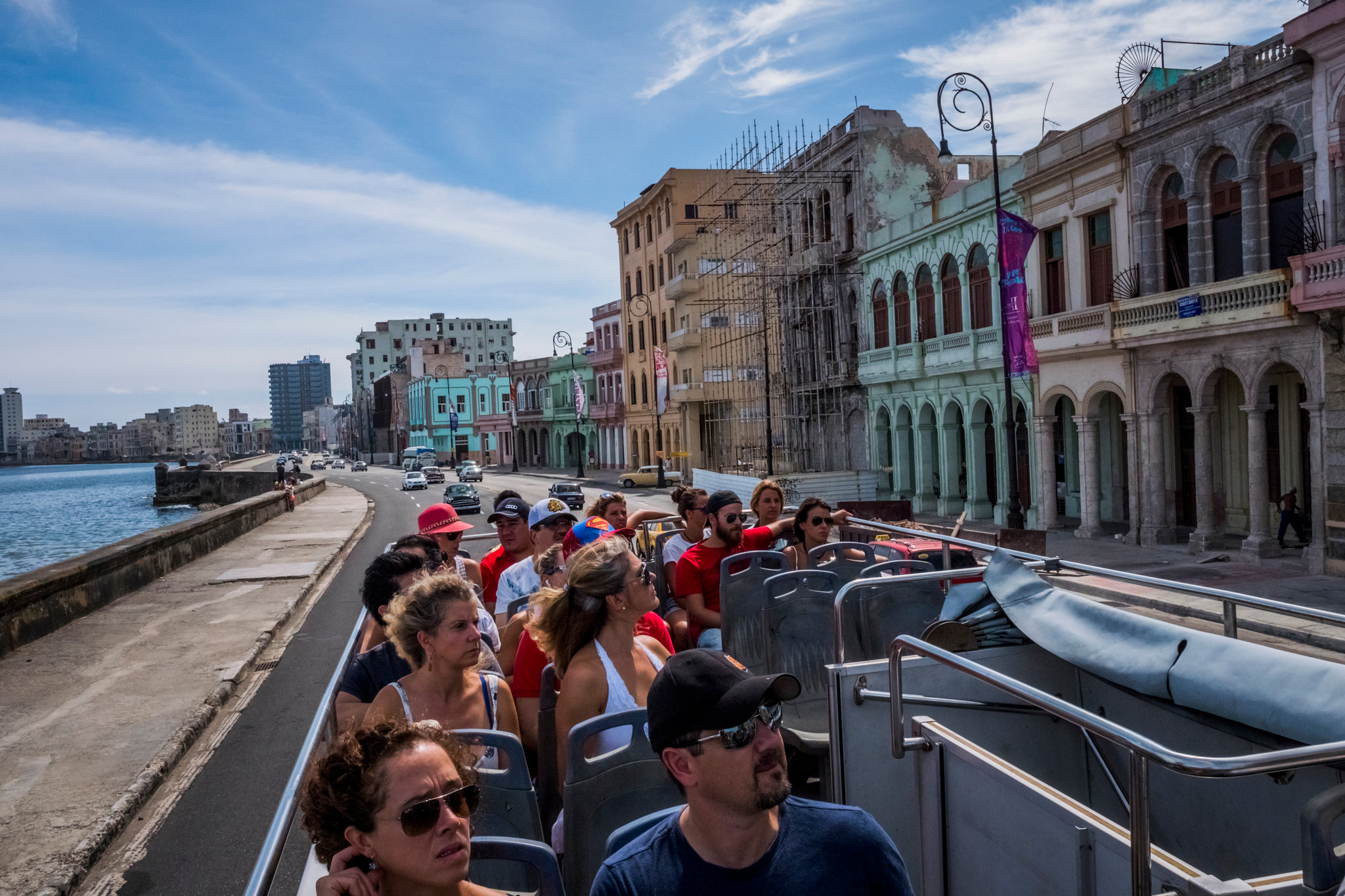 For the past 60 years, Cuba has been unable to finance its imports with its own exports and generate appropriate, sustainable growth without substantial aid and subsidies from a foreign nation. This is the longstanding legacy of Cuba’s socialist economy.

The island’s economic dependence began with Spain in the colonial era, continued with the United States during the first republic and expanded significantly with the Soviet Union and, finally, with Venezuela in the current century.

Between 1960 and 1990, the Soviet Union gave Cuba $65 billion (triple the total amount of aid that President John Kennedy’s Alliance for Progress gave Latin America). At its peak in 2012, Venezuelan aid, subsidies and investment amounted to $14 billion, or close to 12 percent of the gross domestic product. And yet, despite the staggering foreign aid subsidies it has received, the economy’s performance has been dismal.

In the past seven years, growth has been a third of the officially set figure needed for adequate and sustainable growth, while investment has been one third of the required rate. Industrial, mining and sugar production are well below 1989 levels, and the production of 11 out of 13 key agricultural and fishing products has declined. Cuba is now facing its worst economic crisis since the 1990s.

(Read the full New York Times op-ed by clicking on the link below.)