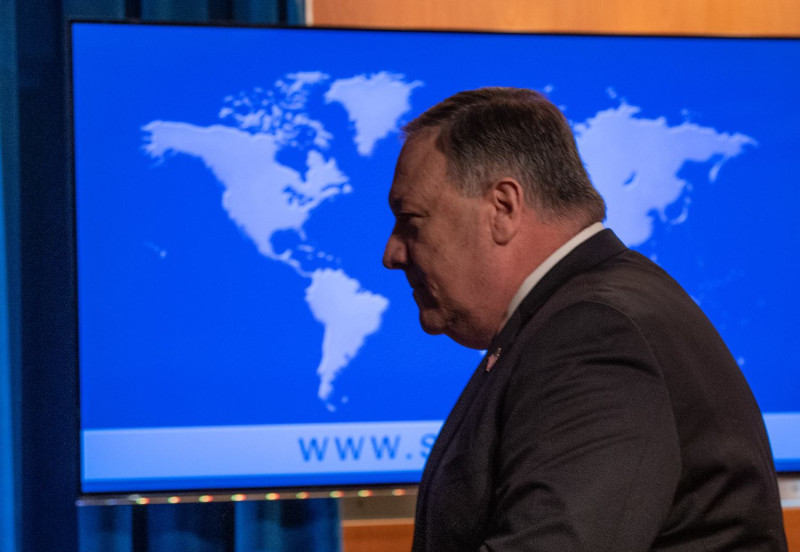 WASHINGTON D.C. – The Cuba Study Group strongly denounces the Trump administration’s decision to return Cuba to the U.S. State Department’s list of State Sponsors of Terrorism (“SSOT”). There is no compelling, factual basis to merit the designation. Instead it appears to be another shameless, last-ditch effort to hamstring the foreign policy of the incoming Biden administration and set the stage for the next election in Florida, all at the expense of the Cuban people and relations between our countries.

Most sanctions triggered by the SSOT designation are already codified in existing federal statutes that govern the U.S. embargo, making the impact of this designation partly symbolic. In particular, the primary restrictions on investment, trade and financial/banking transactions, as well provisions blocking all assets in which Cuba or any Cuban national has an interest, are part of the “economic embargo of Cuba” that was codified by the Helms-Burton Act of 1996. Nonetheless, the designation will compound the suffering of the Cuban people, who are already being riven by a perfect storm of rising Covid-19 cases, Cuba’s deep economic crisis, and crippling U.S. sanctions. Adding Cuba to the SSOT list will further limit the range of permissible exports from the United States to Cuba, including software and technology, and other items meant to support the Cuban people. It also triggers a Florida state law prohibiting state universities from using state funds to finance travel or research activities in SSOT-listed countries. The designation may also impact commercial travel, as banks that process transactions on behalf of airlines around the world have internal policies that prohibit business with SSOT-listed countries, and could decide to pull out of licensed activities related to Cuba.

It can take months for the incoming Biden administration to reverse this measure, as the State Department must first order a review of the designation and then submit a report to the U.S. Congress justifying a decision to rescind at least 45 days before the rescission would take effect. We call on the Biden administration to order an apolitical review of this designation immediately upon taking office, and reverse all executive orders imposed by the Trump administration that have pointlessly inflicted immeasurable harm to the Cuban people over the past four years.