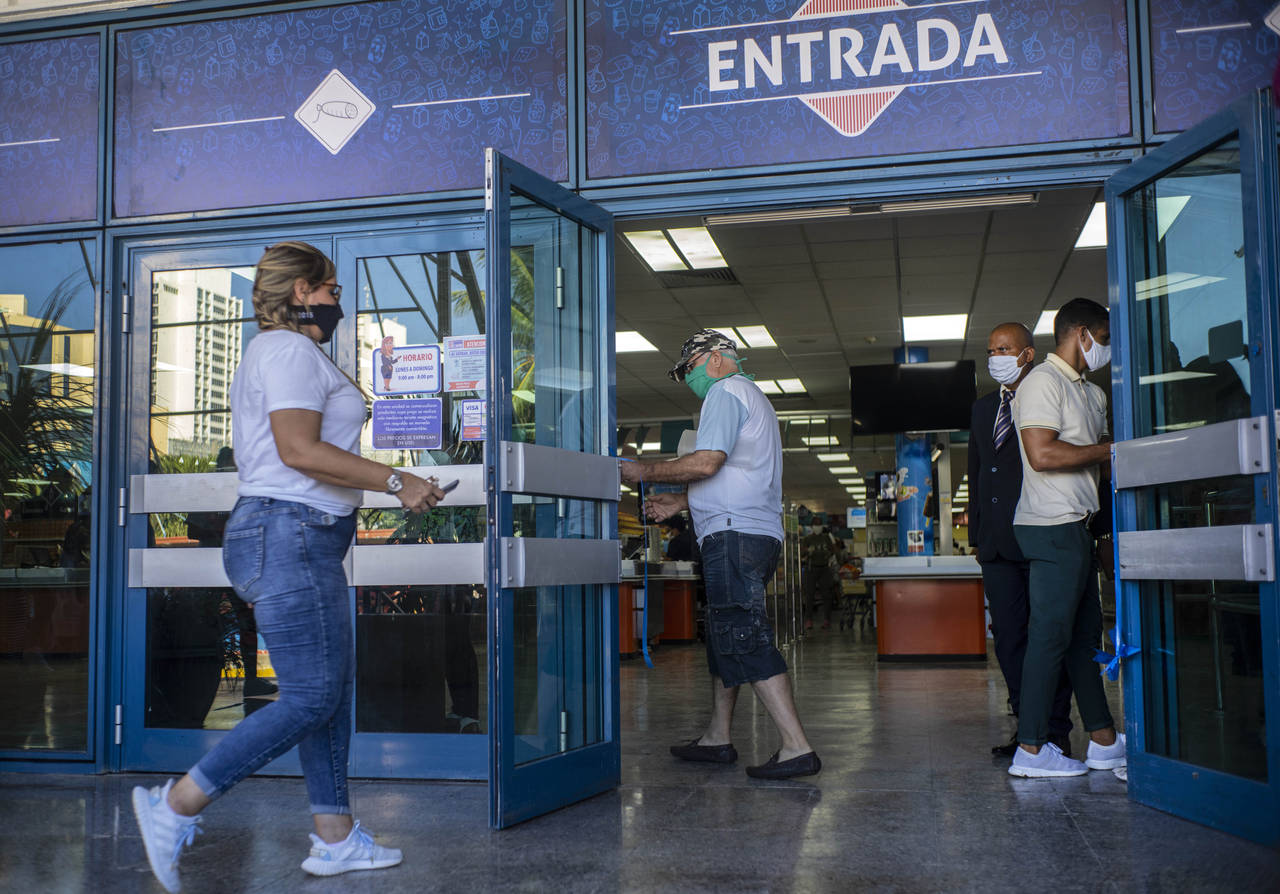 WASHINGTON D.C. – The Cuba Study Group issued the following statement in response to the economic measures announced on Thursday, July 16, 2020 by the Cuban government:

Facing its greatest economic crisis in thirty years, the Cuban government last week outlined the parameters of a new economic strategy, involving significant steps toward market liberalization. Some measures, like the immediate expansion of sales of goods in U.S. dollars to the population, are controversial and will only directly benefit a small portion of Cuban consumers. Others—like a commitment to expanding the parameters of “self-employment,” transforming the commercialization of agricultural products, and legalizing micro, small, and medium-sized enterprises (particularly in the private sector)—are welcome steps that have the potential to set the country on a path to more sustainable growth.

We, like many Cubans, eagerly await the details of new regulations to fully assess their implications. Both the timing of their rollout and follow-through upon implementation will be key. Cuban President Miguel Díaz-Canel and Minister of the Economy and Planning Alejandro Gil Fernández have now committed their government to fulfilling, and in some ways exceeding, the program of economic reform approved by their predecessors, but frozen due to internal resistance in 2017. Importantly, they have also stated that coming reforms—with the exception of hard-currency sales—are not temporary measures to get through the present crisis. In the words of Minister Gil, “everything we are doing to confront this scenario…is here to stay.” This is encouraging. However, we harbor concerns that these measures are being taken without a clear, corresponding acknowledgement that they are overdue and necessary for a well-functioning economy. The problem is not just the crisis, but an outdated economic system in need of fundamental market reforms. To that end, these measures would represent a welcome first step in transforming Cuba’s economic model so that it lifts the Cuban people from the economic hardship they have endured for so many years.

Admirably, Cuba appears to have conquered the worst of the Coronavirus pandemic, outperforming regional and many first-world peers. But the pandemic has also exposed deep structural flaws in the Cuban economy, like an overreliance on tourism, an insufficient domestic productive base, and import dependence. It should not have taken a global economic crisis to prompt the government to commit to steps that the best Cuban economists have long insisted were necessary. But now that it has, Cubans at home and abroad will be watching closely, and their expectations will be high. So will Washington. Indeed, in addition to improving the welfare of the Cuban people, steady progress on internal economic reform can also create a propitious environment for returning to a more constructive relationship with the United States after November 2020. Nothing less that the well-being and future of the Cuban people is at stake.