Our Statement on the 15N Protests in Cuba 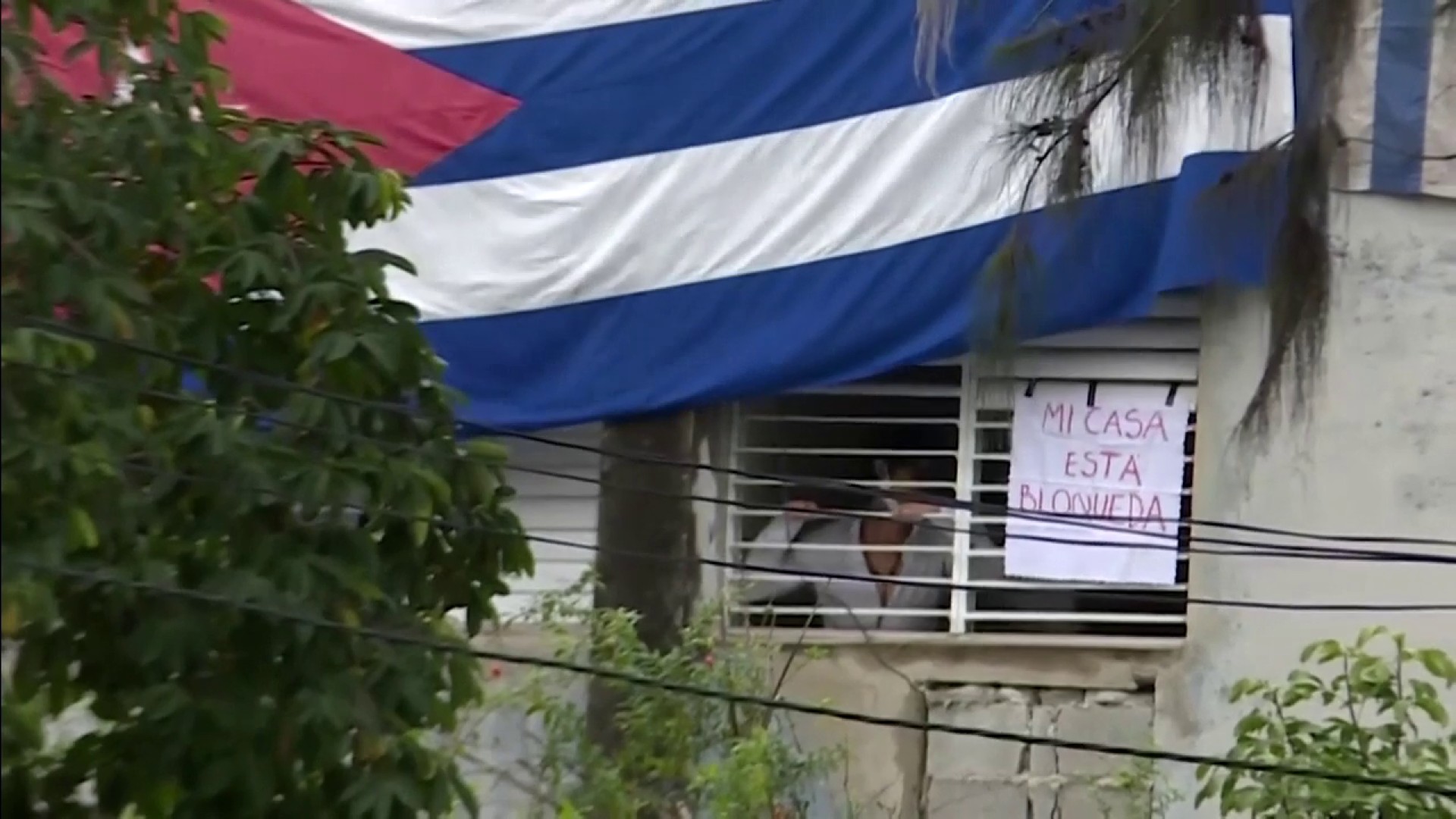 WASHINGTON D.C. – The Cuba Study Group condemns the Cuban government’s suppression of peaceful marches on November 14 and 15, as well as all other official efforts to censor Cuban voices over the past year. We also call on Cuban authorities to immediately release all arbitrarily detained and imprisoned protesters.

Sparked by the “11M” pride march of 2019 and spurred on by last year’s government siege on the headquarters of the San Isidro Movement, Cuba is experiencing its most significant period of social and political unrest in nearly half a century. This culminated in the largely spontaneous and massive protests of July 11, 2021, and has enabled young, new leaders from Cuba’s civil society to put forth dynamic ideas and platforms, demanding their say in shaping Cuba’s future. These new leaders have stressed their financial and organizational independence from outside funding and control. As a result, their emergence has surprised many observers, and the historic dissident and exile communities have been recast in supporting roles. This is the time for a new generation of Cubans to build the inclusive future they want to see for their country.

Whether the government likes it or not, Cuba’s “nueva normalidad” now includes a diversity of citizens who recognize the value of public protest and will continue demanding–at home–that their fundamental rights be acknowledged and respected. Attempting to hide or silence their discontent will not make it go away. A system that condemns all its internal critics to exile, ostracism, or prison can never hope to thrive, and the island’s single-party regime has shown it is ill-equipped to meet the demands of an increasingly heterogeneous society. For the Cuban government, the only peaceful and viable path forward is to evolve.

The United States and Cuban diaspora must allow Cubans on the ground to seize the limelight. Solidarity should never meddle. Supportive efforts should avoid overreaching to the point of denying the Cuban people the tools and agency they need to shape their future, while giving needless propaganda fodder to Cuban authorities. This reality underscores the importance of a U.S. policy approach that shuns blanket sanctions, which hurt the Cuban people far more than they impact their rulers. Greater internet connectivity, increased contact and travel, and access to capital are among the resources that have molded the civil society we see in Cuba today, whose members increasingly look to one another for solutions and do not shy from pressing their government for accountability.

We share the hope that a new generation of Cubans will succeed where previous ones have failed: in forging a stable, prosperous, and pluralist society where all Cubans can live in freedom. The need for a process of national dialogue has never been greater.