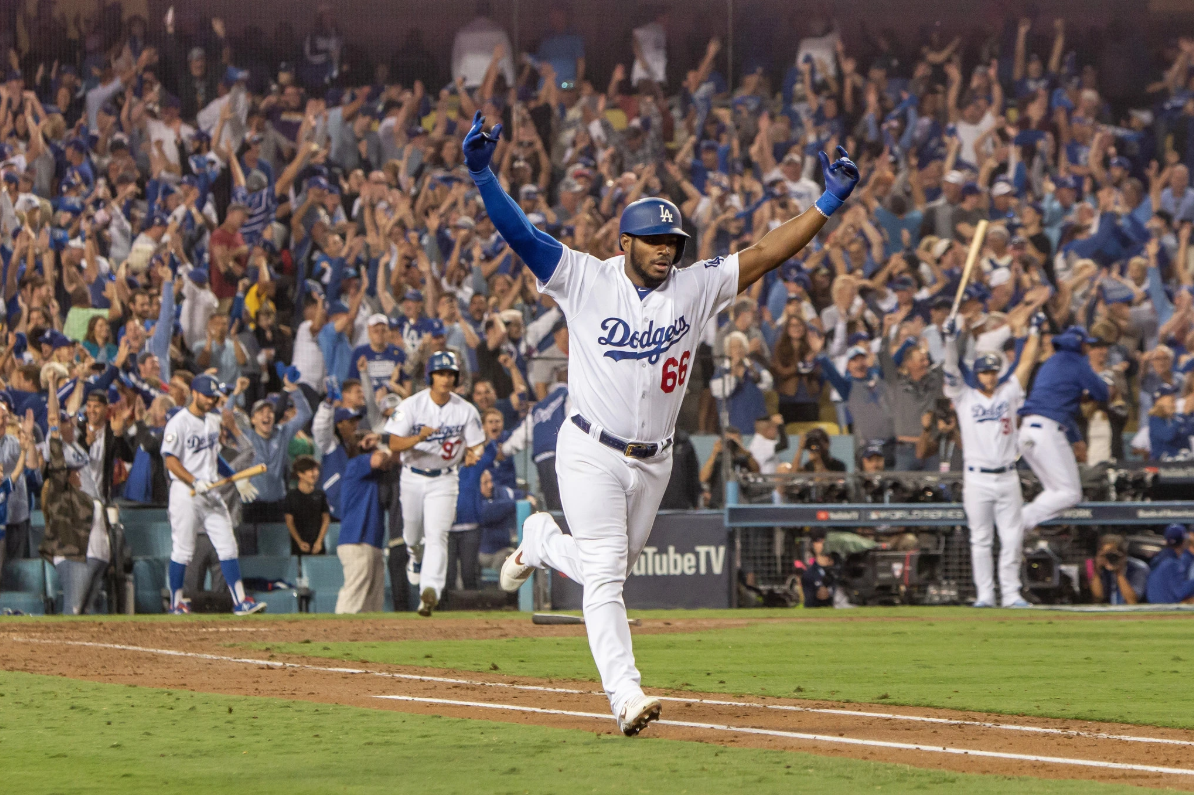 Major League Baseball, in conjunction with the players’ union, on Wednesday announced an agreement with the Cuban baseball federation to legalize and streamline the transfer of professional baseball players to the United States and Canada — but the move immediately met resistance from the Trump administration.

The agreement is intended to bring order to the often chaotic path, fraught with human trafficking, by which Cuban players have landed in the major leagues in recent decades.

But within hours of the announcement, the Trump administration had attacked the deal, essentially threatening to scuttle it before it could be put in place.

The White House said in a statement that it would continue to work to restrict the Cuban regime’s ability to profit from United States businesses. It also indicated that the plan would create another human rights issue — one carried out by the Cuban government rather than traffickers.