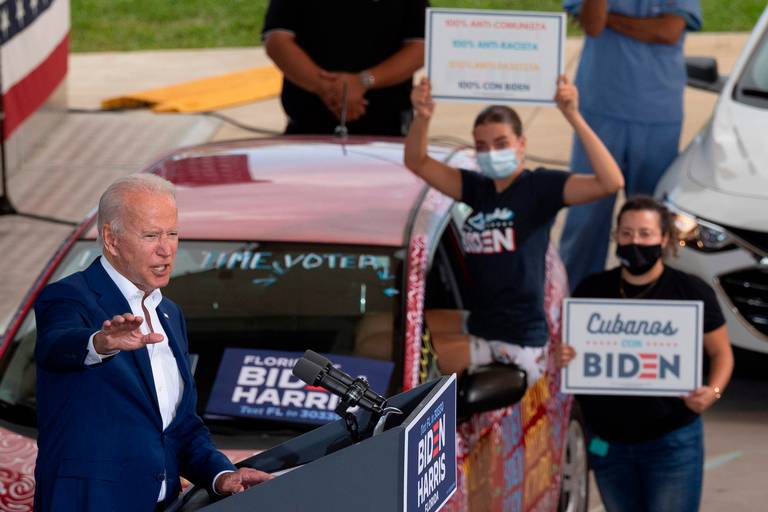 The 2020 elections are finally over and Joseph R. Biden Jr. is the President-elect of the United States. Yet despite Biden’s support for engagement policy toward Cuba, the elections produced a political landscape that is likely to complicate normalization efforts in the years ahead.

President Trump’s Cuba policy was not a determining factor for most Cuban-Americans in Miami-Dade County who voted to re-elect him. But his strident anti-socialist rhetoric, coupled with deep frustrations over the pace of reforms in Cuba, did lead many who are directly impacted by his policies toward the island to vote for him in record numbers.

In this newsletter we explore the causes and motivations that drove support for Trump among Cuban-Americans in Florida, with a special focus on Cuba-born voters who recently migrated to the United States.

We also look at the factors that will likely set the pace and scale of normalization efforts under a Biden Administration, beyond initial humanitarian and trust-rebuilding overtures, and national security measures. Most important among these is the Cuban government’s own internal reform agenda, and its ability to create real opportunities for both U.S. and diaspora investment, as well as expand equal rights and protections for all Cubans at home and abroad.