Our Statement on New Cuba Policy Measures by the Biden Administration 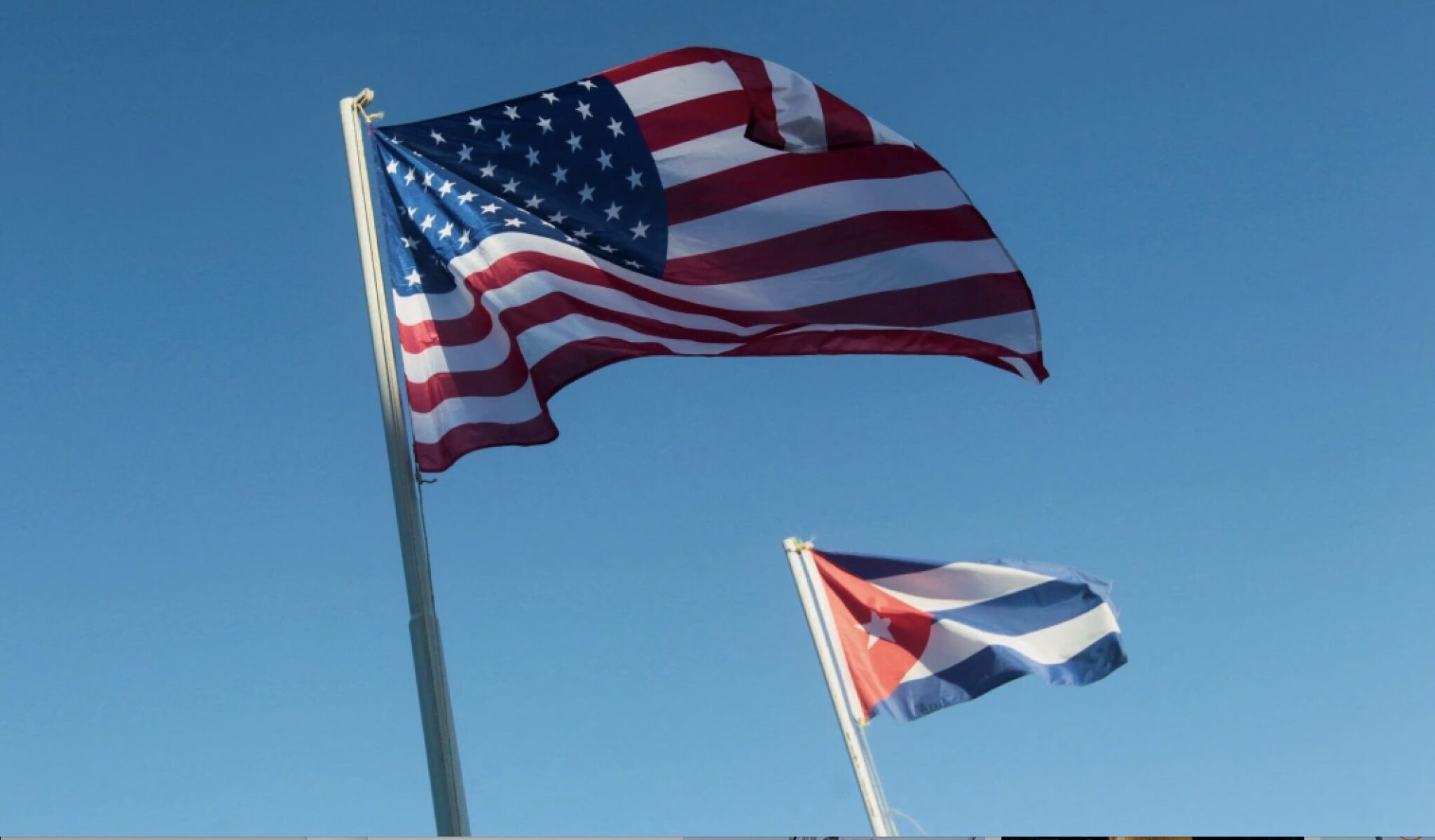 WASHINGTON D.C. – The Cuba Study Group applauds the Biden administration for taking steps to put in place a more commonsense Cuba policy that makes good on the president’s campaign promise to support the Cuban people. Yesterday’s decisions to restore authorized commercial and charter flights to provincial cities, liberalize travel rules for U.S. citizens, lift individual and donative remittance caps, and facilitate support for the island’s emerging private sector will relieve some of the undeserved economic pressure felt overwhelmingly by Cuban citizens, while also positioning Americans and Cuban Americans to more easily support loved ones and changemakers in their time of need.

Yesterday’s announcements are also a clear response to an ongoing migration crisis throttling the island nation. Migration from Cuba, largely via the U.S. Southern border, is currently on pace to surpass the scale of the 1980 Mariel boatlift before the end of the fiscal year. For this reason, the administration’s commitments to restaff U.S. Embassy Havana, restore the Cuban Family Reunification Parole Program, and resume compliance with the 2017 Cuba-U.S. Migration Accords are particularly important, as they will restore a channel for legal migration that, for the past five years, has been effectively closed.

These new measures by no means invalidate just demands for the freedom of political prisoners and an end to the Cuban government’s hostility toward civil society. The Biden administration should continue pressuring authorities to release all who were unjustly detained in the wake of historic protests last July, and the Cuban government should be cognizant that a further opening by the United States is unlikely should the human rights situation on the island not improve. Yet, President Biden’s new measures do begin to turn the page on a “maximum pressure” policy that, in doing little more than punishing the Cuban people for their government’s misdeeds, made some of the root causes driving migration worse and made it more difficult for many Cubans to see and fight for a future in their own country. The ball is now in the Cuban government’s court to take unilateral but complementary steps—including on matters of individual rights and economic reform—that can incentivize a greater rapprochement.