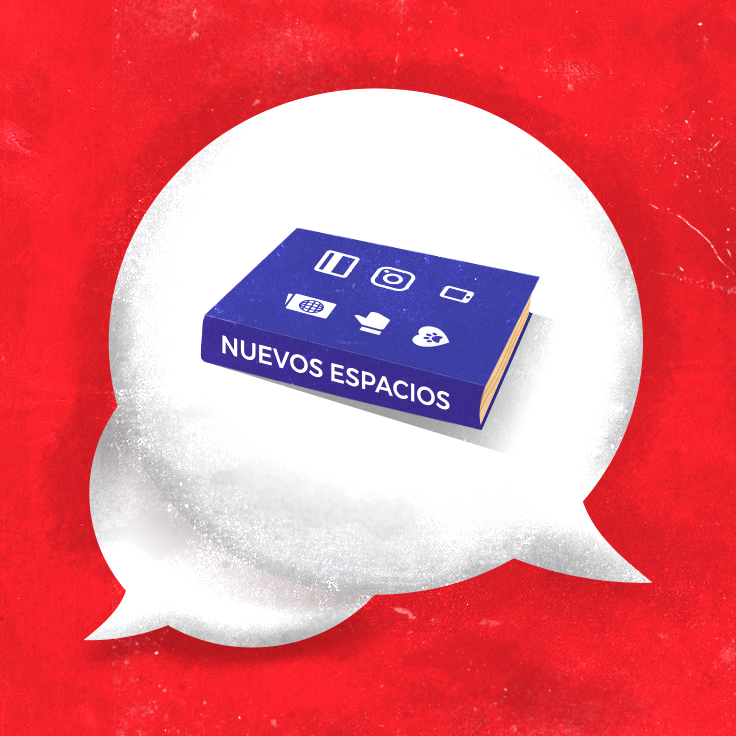 Many changes over the past decade, have transformed Cuba into a more heterogeneous society. Compared to the 1990’s, the new generations that makes up Cuba’s social fabric today still embrace a national identity, but from different perspectives, and with a high diversity of views on the country they call home.

We are witnessing a process of rebirth in economic interests, lines of thought, political views, income sources, career ambitions, personal challenges and behavioral paradigms. Some are due to the removal, or substitution of, policies and regulations from previous eras that were no longer adaptable to Cuba’s new reality — changes that for quite some time had been acknowledged and demanded by civil society. These include the opportunity to purchase and sell real property; own a smart phone and surfing the Internet from anywhere; access hospitality spaces previously available for tourists only; travel without an exit visa; and launch and operate a private business, among other changes, that may seem trivial today but were unimaginable for many Cubans just 10 years ago.

Of course, in the midst of these transformations, there have been various new measures that extend the repressive practices of the past, such as the decrees 349 and 370. In other areas, the languid pace of reforms that would serve and expand on the above mentioned openings, remind us that we are experiencing a living process, one that is in constant debate, and often with itself.

Cubans today are revisiting, and in many ways renegotiating, the defining tenets of their society, including fundamental factors such as the generation and distribution of wealth. Unfortunately, a new economic reckoning continues to be postponed, as if its inevitable outcome could be stopped.

“The Cuban society we see today is possible because during the past few years, new generations of Cubans have questioned and pushed limits established in previous times, and they have done so firmly and continuously.”

The twin phenomena of transnationalism and circular migration have also led to obvious changes in the daily lives of Cubans. Cuban emigration has been largely de-stigmatized, and now coexists with permanent residency as a social norm. Although many obstacles to greater social integration persist, the ability for Cuban émigrés to have an impact on the economy and society of their native country is a positive step forward for this sector.

Continuous contact with both expats and tourists visiting the island have allowed for the introduction of moral values and experiences from other societies that in many aspects differ from those of Cubans on the island. This is exactly how we became aware of issues such as gender-based violence, the rights of LGBTI community, consumer protections, e-commerce, the right to unencumbered access to the Internet, animal rights, among other Western norms.

Meanwhile, the emergence of independent media and the penetration of social networks have accelerated the access to news and information, bringing citizens closer to realities that had been denied to them for a long time. The diversification of Cuba’s media ecosystem has resulted in the proliferation of information from different sources and perspectives, no longer from a singular voice with unilateral views. At the same time, official outlets have had to adapt to compete. This means that although over-compliant narratives persist among state platforms, we often find more frank dialogues when it comes to addressing our nation’s problems.

We could go on enumerating changes, but the ones already mentioned are enough to ascertain that the modern Cuban society is more open, plural and diverse than it has been in decades.

The Cuban society we see today is possible because during the past few years, new generations of Cubans have been able to question and push limits established in previous times, and they have done so firmly and continuously. Just as they have demanded that spaces taken away in the past be returned to them, they are also creating new spaces they consider their own.

While the widespread change in mentality necessary for more profound social transformations has yet to arrive, these new spaces are the real intellectual battlefields where the struggles for Cuba’s future are being forged.

The Cuba Study Group believes that all who not only wish for, but contribute to, the steady progress and improvement of modern Cuban society, as well as those who strive for creating better conditions for tomorrow’s Cuba, must protect and highlight these new spaces.

With this goal, we hope that Nuevos Espacios will serve as a platform to amplify the essential new voices actively shaping Cuban discourse, as well as all those who wish to continue expanding the limits of Cuban reality.

Aldo Alvarez is an attorney and Young Professional member of the Cuba Study Group. He lives in Havana, Cuba.