The Cuban Single-Party System: A Primer on the PCC in the Exercise of Power in Cuba 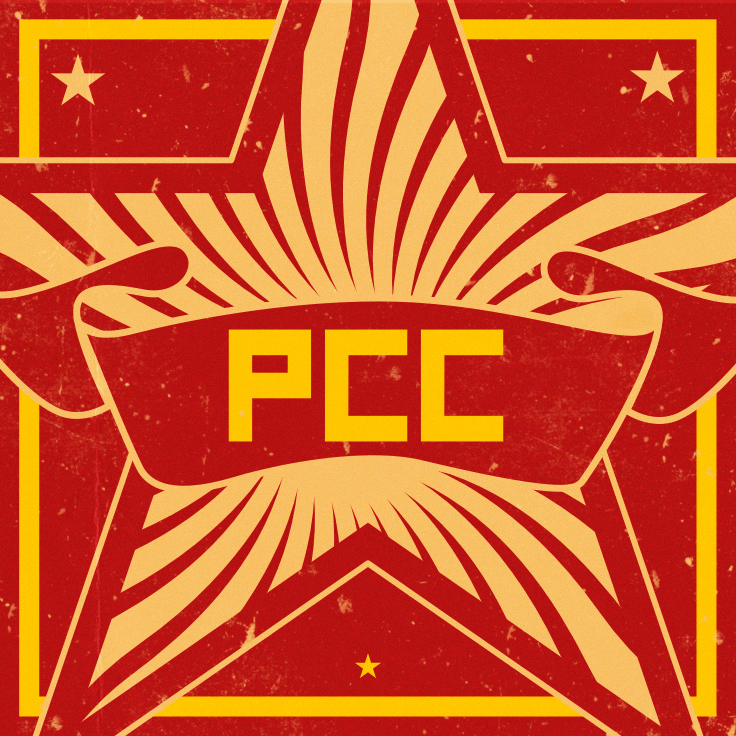 In Cuba, only one political party is legally recognized: The Cuban Communist Party (PCC). According to the typology developed by Sartori,[1] one of the great political scientists of the 20th century, single-party systems are considered non-competitive, along with hegemonic parties in multiparty systems, as was the case with the PRI in Mexico during much of the 20th century. The author makes this classification based on the rules that establish the possibilities of achieving political power from fair and egalitarian terms, among the different political positions that can arise from a country’s population.

The existence of a single-party system in Cuba was championed by Fidel Castro on several occasions. One of them was in 1991,[2] when he said that multi-partyism would lead to the political fragmentation of the country, and that an undeveloped society, especially one under siege, could not afford to be divided if it wanted to develop.[3] He explained: “I have the deepest conviction that the existence of one party is and must be, for a long period of history that no one can predict until when, the form of political organization for our society.”[4]

Currently, Article V of the Cuban Constitution of 2019 describes the PCC as “the superior leading political force of the society and the State.” This phrase was almost identically included in both the 1976 Constitution and in the first national conference of the PCC in 2012.[5] It is thus clear that the unique party system in Cuba, recognized constitutionally, considers the party as an entity superior even to the structure of the Cuban State and its society. In this scenario we ask ourselves:

What is the structure of the PCC like? How does important, political decision-making work in Cuba? How are these decisions interrelated with the rest of Cuba’s governmental structure?

First, let’s identify how the PCC is structured:

According to the Statutes of the PCC,[6] the Party Congress “is its supreme body and decides on all the most important questions of the party’s politics, organization, and activity,” and also “approves the strategic guidelines and programs for economic, social, and cultural development of the nation.” Therefore, if the PCC is the “superior leading political force,” and the Congress is its “supreme body,” then it follows that the Party Congress, which is regularly convened every 5 years, is the most important political event in political life in Cuba.[7]

Its plenary, that is, its members gathered in assembly, elects the Political Bureau–or politburo–from among its members, including the First and Second Secretaries of the Party. This Political Bureau, in representation of the Central Committee, is then designated as the “superior body of direction of the party between the plenary sessions of the Central Committee and directs all the partisan work during these periods.”

Finally, this Political Bureau, made up of people who most of the time occupy another public office, is expected to create an executive commission for their day-to-day activities, as well as “in relation to the day-to-day running of the party, the Political Bureau is supported by the Secretariat of the Central Committee.”

We understand that in this complex system of indirect party representation, the best way to support any explanation is through an outline:

For a better understanding the of the Political Bureau, it is important to mention that the majority of its members hold governmental positions in Cuban State Institutions, thus creating a much more complex network of influence, interests, and internal political positions than what the formal structure may reflect.

With this in mind, let’s review who some of the members in the Political Bureau are, which is currently composed of 17 people:[8]

Taking the above into account, we can conclude that within the Cuban political structure, the Political Bureau is the most important decision-making body in the country. Considering that some of its members also occupy the most important government positions in the nation, it is understood that all the decisions made at its meetings become directly applicable and implemented in the rest of the government’s institutions.

Therefore, those who are members of the Political Bureau participate, with greater or lesser relevance, but always actively and directly, in the country’s most important political decisions.

The contents of Political Bureau meetings are not in the public domain—only a few brief reports are published about them[10]—so citizens only have access to these decisions once they are ready to be shared with the public through public conferences,[11] and later launched by the governmental institutions of the State (Presidency, Council of Ministers, etc.). For these reasons, it is not possible to carry out any detailed analysis of the positions of its members, nor of the internal debates over positions in relation to any topic of interest. However, it is safe to assume, as in any other social group setting, that there must be differences over any idea even though these are not externalized to the public sphere.

Everyone interested in understanding Cuba’s political life a little better should pay close attention to the partisan, generational transfer of power scheduled for the next Party Congress in April 2021 and how this will affect the membership of the Political Bureau in the next political cycle in Cuba (2021-2026).

Not only is the announced retirement of Raul Castro from public life and his replacement as First Secretary of the Party relevant. In addition, while the Cuban political system maintains its current form, the confirmation and permanence, or the substitution and replacement of the other current members of the Political Bureau, will shape the most important political decisions to be taken in Cuba over the next several years.

[3] Alonso Aurelio. The State and Democracy in Cuba. Notes for approximating the problema. Clacso. 2009.

[4] The debate over the pluralist party in Cuba requires an entire independent analysis, taking into account the ample bibliography about the subject.